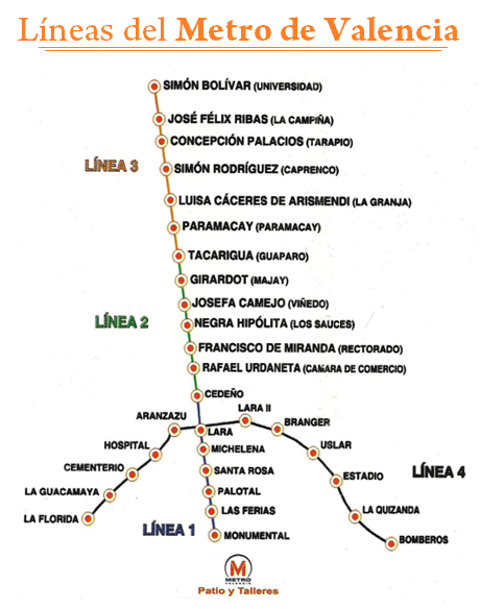 In 1975, feasibility studies were carried out for its construction and, in May 1991, it was incorporated as a company, taking its legal status in August of the same year. In 1994, Argenis Ecarri, mayor of Valencia, laid the first building stone in the green areas and parking lots of the Parque Recreacional del Sur, but the work was stopped shortly after, due to budgetary difficulties.

The metro system was officially opened to the public on 18 November 2006.

The first stations were inaugurated in the last quarter of 2006: Monumental, Palotal and Cedeño. 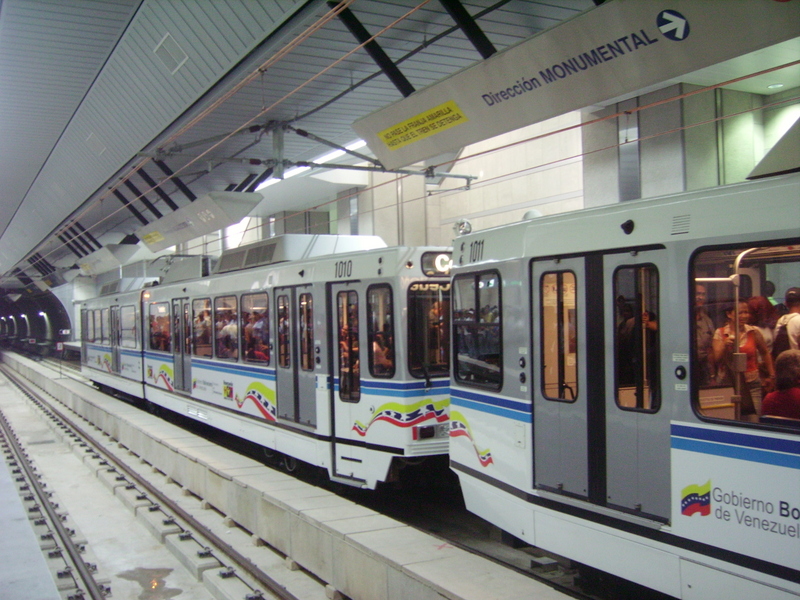 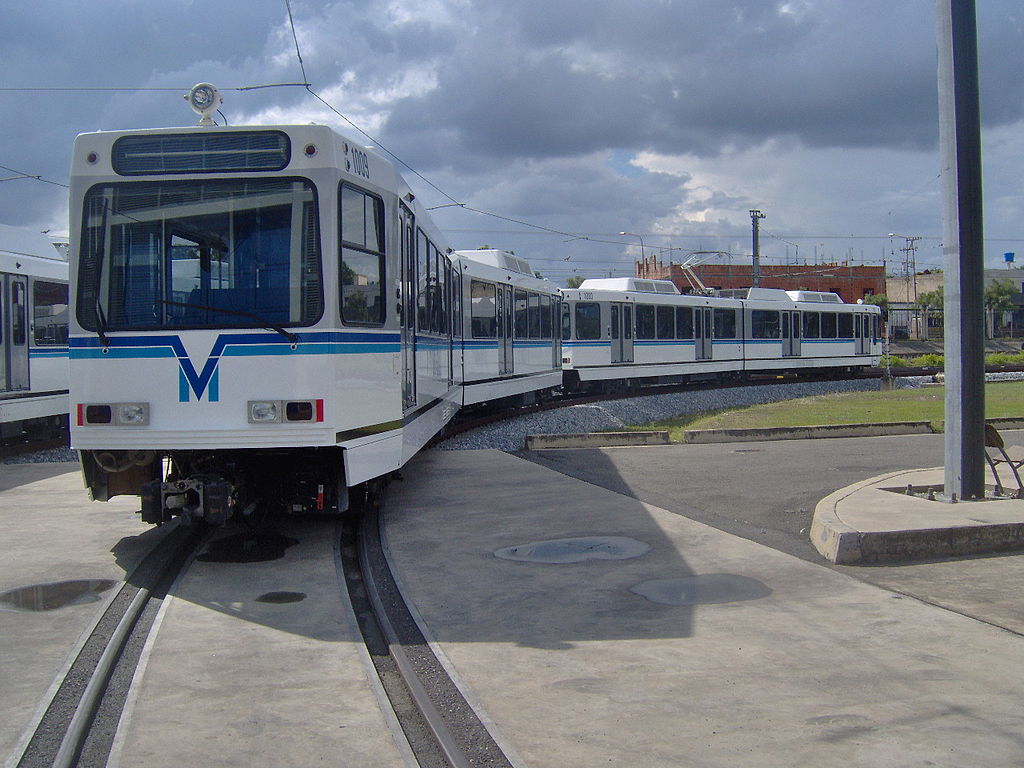