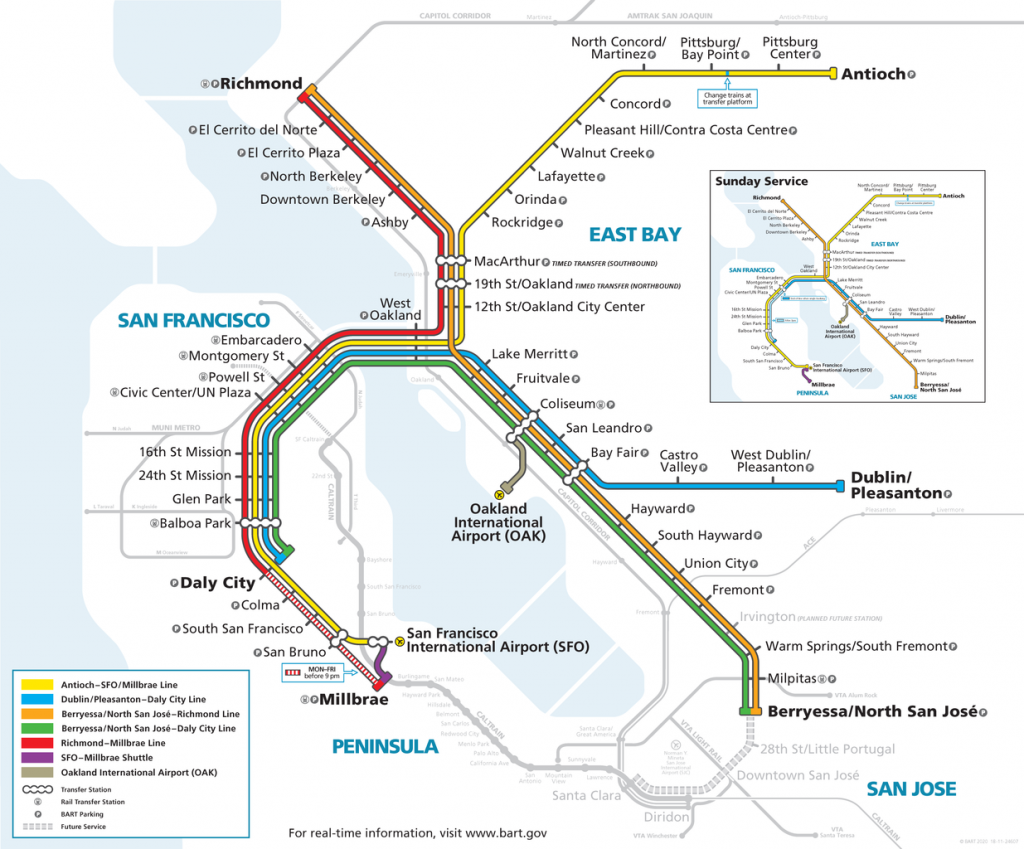 The BART story began in 1946. It began not by governmental fiat, but as a concept gradually evolving at informal gatherings of business and civic leaders on both sides of the San Francisco Bay. Facing a heavy post-war migration to the area and its consequent automobile boom, these people discussed ways of easing the mounting congestion that was clogging the bridges spanning the Bay.

In 1947, a joint Army-Navy review Board concluded that another connecting link between San Francisco and Oakland would be needed in the years ahead to prevent intolerable congestion on the Bay Bridge.

Between 1957 and 1962 engineering plans were developed for a system.